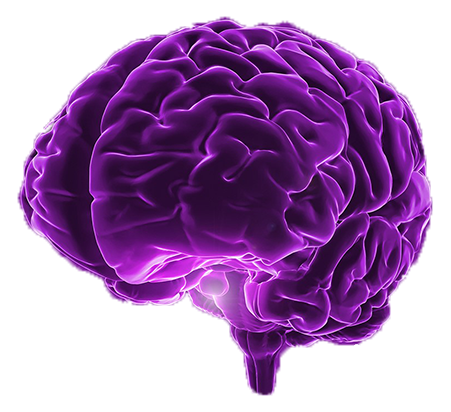 Diagnosis, therapies and challenging complications in the management of Cushing’s Disease

Join us for this online seminar on Cushing’s disease that will focus on new developments in diagnosis, treatment and management strategies. For your convenience, there are 3 date options – 2 in English and 1 French.

Diagnosis, therapies and challenging complications in the management of Cushing’s Disease

At the end of this session participants will be able to: 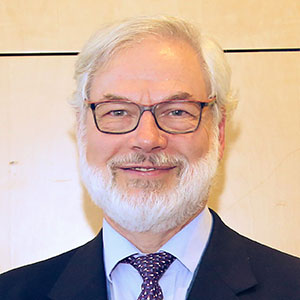 Pr. Lacroix completed his MD degree in 1972 and specialization in endocrinology in 1977 at Université de Montréal. This was followed by Endocrine fellowship at Vanderbilt University in Nashville, TN from 1976-78 with Grant W Liddle, David N Orth, TJ McKenna, and at the National Institutes of Health in Bethesda, MD from 1978-80 with Marc E Lippman and during a sabbatical year of biotechnology in 1986 with MB Sporn and Anita Roberts.

He served as Chief of Endocrine Division at Hôtel-Dieu hospital and as Director of the Endocrinology Training Program of Université de Montréal. He was Chairman of the Department of Medicine from 2002-2008 and Associate Director General for Medical and Academic Affairs at CHUM (2008-2012). 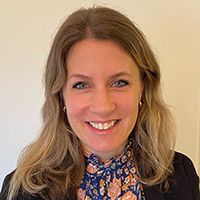 Dr. Jessica MacKenzie-Feder trained at McGill University in Medicine and completed her residency at the University of British Columbia in Internal Medicine and Endocrinology and Metabolism. She pursued a research and clinical fellowship in pituitary and adrenal disorders with a special focus on Cushing’s syndrome at the University of Alberta in Edmonton, AB and at l’Université de Montréal in Montreal, QC.

She currently practices general endocrinology with a focus on pituitary and adrenal disorders in Vancouver, BC. She has cross-appointments to St. Paul’s Hospital and Vancouver General Hospital and is part of the clinical teaching faculty at the University of British Columbia. 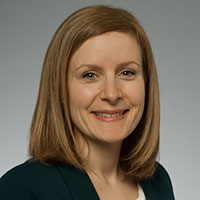 Dr. Langlois completed her training in endocrinology and metabolism in Sherbrooke and started her career as a clinician and assistant professor at Hôpital Charles-Le Moyne in Longueuil, Quebec, in 2010. Six years later, she pursued a fellowship in neuro-endocrinology with Dre Maria Fleseriu at Oregon Health and Science University before coming back to Sherbrooke in 2018. 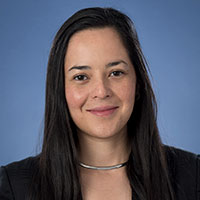 Dr. Karen Gomez Hernandez is an Assistant Professor at the University of Toronto and a Clinician Teacher in the Division of Endocrinology and Metabolism at Mount Sinai Hospital and Toronto General Hospital. She is a general endocrinologist and completed fellowships in Thyroidology and Endocrine Oncology at the University of Toronto. Her main areas of clinical interest are thyroid cancer and other endocrine neoplasia including pituitary, adrenal, and hereditary endocrine tumours.

She has a Masters of Science from the University of Toronto focusing on the molecular signatures of papillary thyroid cancer for which she received the Whiteside Award. Dr. Gomez Hernandez research focuses on the identification of markers of endocrine tumor behavior. She is actively involved in teaching at both undergraduate and postgraduate levels.

I do not have a relationship with a for-profit and/or a not-for-profit organization to disclose. 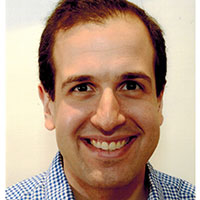 Robert completed his medical degree, Internal Medicine and Endocrinology residencies and Masters degree at the University of Toronto. He has been Endocrinologist at Trillium Health Partners since 2015. He is an Assistant Professor, Division of Endocrinology, University of Toronto where he is actively involved in medical education. He is the course director for the Concepts, Patients, and Communities 1 Course (CPC-1) in the Foundations Program at the Temerty Faculty of Medicine, University of Toronto; Faculty Development Lead at the Mississauga Academy of Medicine (MAM); and is actively involved in small and large group medical student teaching at both the undergraduate and postgraduate levels and faculty development in CBL. Robert is a member of the Canadian Society of Endocrinology and Metabolism (CSEM) Continuing Professional Development Committee and sits on CSEM Council.

I do not have a relationship with a for-profit and/or a not-for-profit organization to disclose.

Thank You to Our Event Sponsor

This learning activity was co-developed with Recordati Rare Diseases and was planned to achieve scientific integrity, objectivity and balance.

Recordati Rare Diseases is part of the Recordati Group and is dedicated to developing innovative, high-impact therapies. Our focus is mainly on those who we believe need it most — people affected by rare diseases. They serve as our top priority and sit at the centre of everything we do.

Get in touch by visiting www.recordatirarediseases.ca

Please complete an evaluation for the session in which you participated. Your feedback is important. 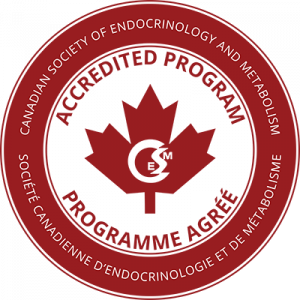 The live activity is an Accredited Group Learning Activity (Section 1) as defined by the Maintenance of Certification Program of the Royal College of Physicians and Surgeons of Canada and approved by the Canadian Society of Endocrinology and Metabolism for a maximum of 2.0 hours.

Recorded sessions may be claimed as Section 2 Self-Learning credits:

Scanning – You may claim 0.5 Section 2 credits per recorded session.

Planned Learning – You may create a personal learning project to address a need, problem, issue/goal relevant to your professional practice, and claim 2 credits per hour.